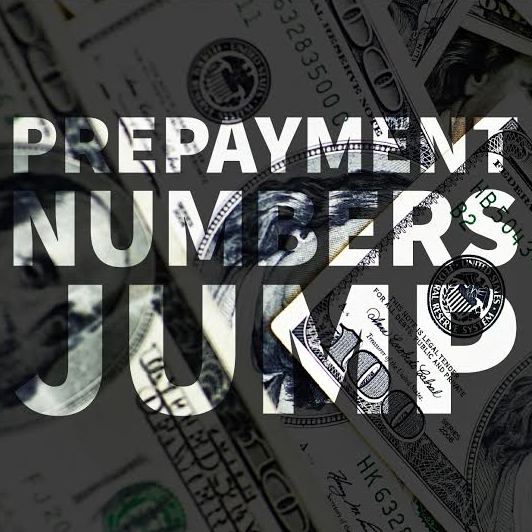 A trend that’s signaling good news for homeowners and for the market is the number of homeowners who are now prepaying on their mortgages. “According to Black Knight Financial Services there was a 22% decrease in the national Foreclosure Inventory, while the number of delinquent mortgages declined by nearly 15 percent,” reported Mortgage News Daily.

Additionally, the number of homeowners who were more than 30 days past due (but not in foreclosure) declined by 4.8%.

Even better, “Black Knight Financial Services said the prepayment rate in December, historically a good indicator of refinance activity, rose 24% from November and was 1.29% higher than a year earlier.”

The drastic increase in prepayment, paired with the decline in foreclosure rates, is a great start for the 2016 housing market.