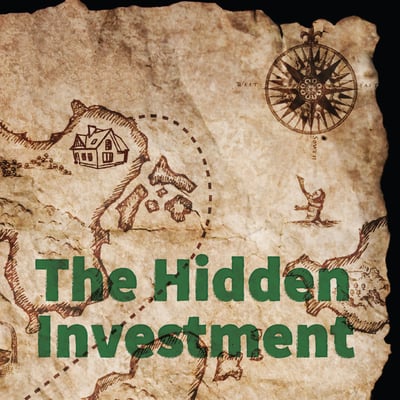 Often, we refer to a home purchase as an investment, but it can’t necessarily be measured the same way as other, more tangible investments in your portfolio. However, 2014 proved otherwise. According to Zillow, 25% of Americans believed there to be no growth in their homes' values last year. However, statistics prove that overall home value grew by 4%, and by more than 10% in some U.S. metros.

One of the booming metros, South Florida, saw value growth of 12%, which factors out to be almost $23,000 per home. But more than one-fifth of Floridians didn’t think the value of their homes had shifted at all. Naturally, additional popular metros such as Philadelphia, Chicago and Boston saw double-digit growth. Double-digit growth, coupled with a  national average of 4% growth, is a step in the right direction for the nation’s housing market.

How to Cancel Your Mortgage

Cutting the House in Two