Time to Buy – Here's Why 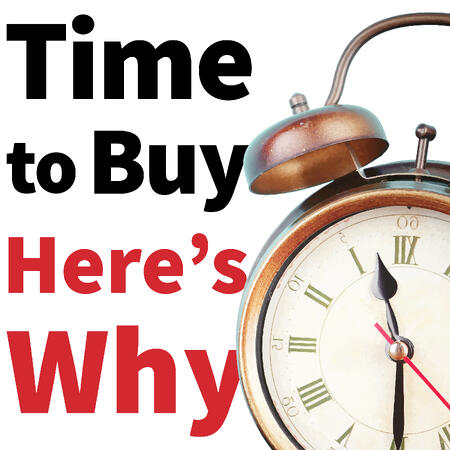 The National Housing Survey hit two all-time high numbers recently: individuals expecting improvement of their financial situation in 2015 jumped to 48%, while those reporting a significantly higher household income grew to 29%. Both of these numbers lead industry experts to believe that 2015 will be the year for a significant housing boom.

In addition to these noteworthy numbers, the amount of people who say, should they move, they would buy rather than rent, increased to 66% – the first bump since September.

Doug Duncan, the senior vice president and chief economist at Fannie Mae said that, “consumers are more optimistic about the environment for both buying and for selling a home today.”

He also noted that the increase in people saying they would opt to buy rather than rent, comes on the heels of a three-month rent-favoring trend.

How Much You Need for a Down Payment

No Down Payment. Is That Really An Option?