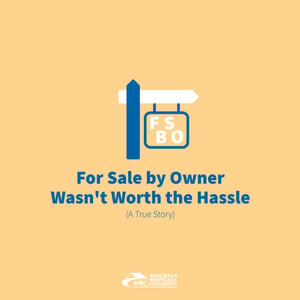 In the world of social media, online marketplaces, and instant communication, we have become so accustomed to selling our own things to consumers. Speaking as someone who regularly sells their gently used clothes at a reasonable price *wink*, it is easy to adopt an attitude of “give me a platform that performs well, and I can sell anything!” But is this true for selling your own house? My co-worker, Bill thought so but quickly had his mind changed.

Why “For Sale by Owner” is Appealing

When Bill decided to sell his house, it was amid a sellers’ market; everyone was getting the big bucks and houses were being snatched off the market in a matter of minutes. So, he reasoned, why pay the full 6% commission (3% goes to the buyer’s realtor and 3% goes to the seller’s) for a realtor to list my house when I can take pictures, list the house, and can estimate it’s worth? When it came to the paperwork and contract he was banking on the buyer’s realtor to “handle all the legal stuff”.

Within a couple of days, Bill had taken photos of his house, figured out a listing price based on nearby sales, and posted his house on Zillow, Trulia and Craigslist. All in, Bill hadn’t spent any money and his house was listed at $139,900. It wasn’t too long before he started getting calls to see the house; all seemed to be going well for him.

The Irritation of Selling Your Own House

Bill’s prerequisite to showing the house was that the buyer must have a realtor they were working with. He said, “I felt better knowing that they had a realtor because I’d never sold a house before and was kind of counting on them to ensure everything was on the up and up.” When a showing was scheduled, Bill would either leave a key under the mat or meet up with the buyer’s realtor to let them in because unlike a lot of sellers, he wasn’t living in the house while it was on the market.

A week after listing the house, Bill had only had one uncomfortable interaction. You see, one family showed up and opened all the windows, leaving them unlocked—were they wanting to come back unsupervised? Or maybe it was just an oversight. Either way, he was a bit unsettled. However, the biggest irritation was having to adjust his schedule around others to accommodate showings—which meant a lot of late-night dinners and cancelled plans. But by the end of that first week he had received two offers; one low ball cash offer from an investor and one buyer who offered close to the listing price. Bill accepted the higher offer and things seemed to be working out!

Shortly after he had accepted the offer, his potential buyer’s financing fell through, but he figured, it wouldn’t be long before he got another offer—he just had to switch the listing from “pending” to “available” and they would roll in like they had that first week!

Why Hiring a Realtor Was a Good Call

After the listing was changed to available, four days passed by and Bill didn’t hear from a single realtor, buyer, or investor. Plus, the thought of having to cancel his upcoming plans or simply having to be available for scheduled showings was daunting to say the least. It was because of these reasons he determined it was probably time to hire a professional.

His realtor made a few changes right from the start, they increased the listing price to $142,000, took professional photos, and listed the property on every platform available. Within 24 hours of the realtor taking over the responsibility of selling Bill’s house, he had received two offers, both at full asking price. It was at this point he determined, “these realtors know what they are doing.” I asked Bill what he thought the biggest difference was between what he did and what his realtor did; his response, “listing on the local real estate site and having the pictures professionally taken. I took pictures on my phone and they looked like garbage compared to theirs.” 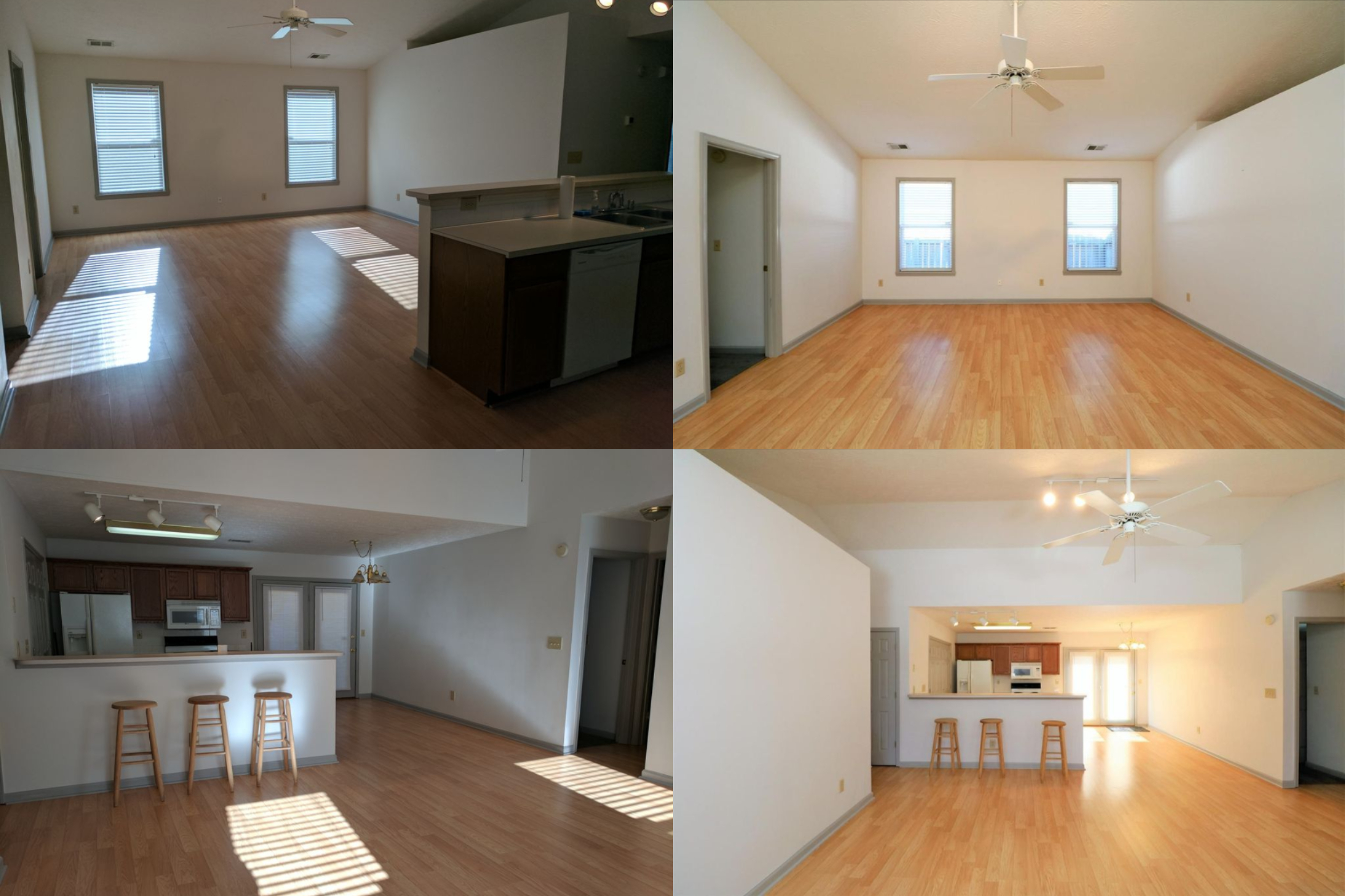 If you are considering selling your home without help from a real estate professional, Bill and I would encourage you to spend some time thinking about what that savings could mean to you. In Bill’s case, the 3% commission to his realtor ($4,260) in addition to the 3% he was already planning to pay to the buyer’s realtor was well worth the expense. By working with a realtor, and paying the commission he received:

To Bill, it was well worth paying that additional commission for his realtor’s expertise. Would it be for you?

If you considering selling your own home, let us help get your buyers pre-qualified! Talk to one of our local mortgage bankers today.

It's a Seller's World & We're Just Living In It

Have You Checked Out Findyourhome.com?